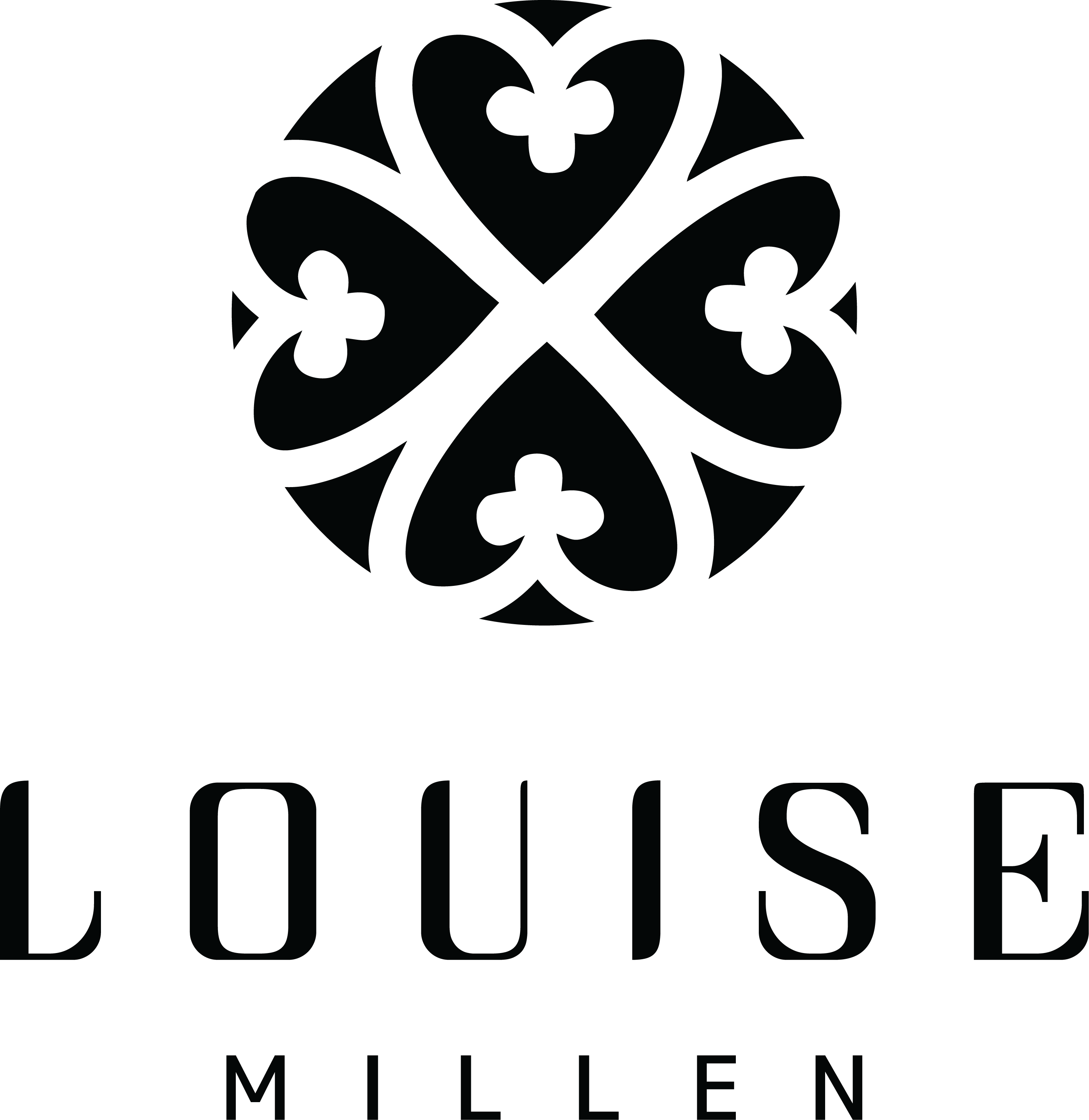 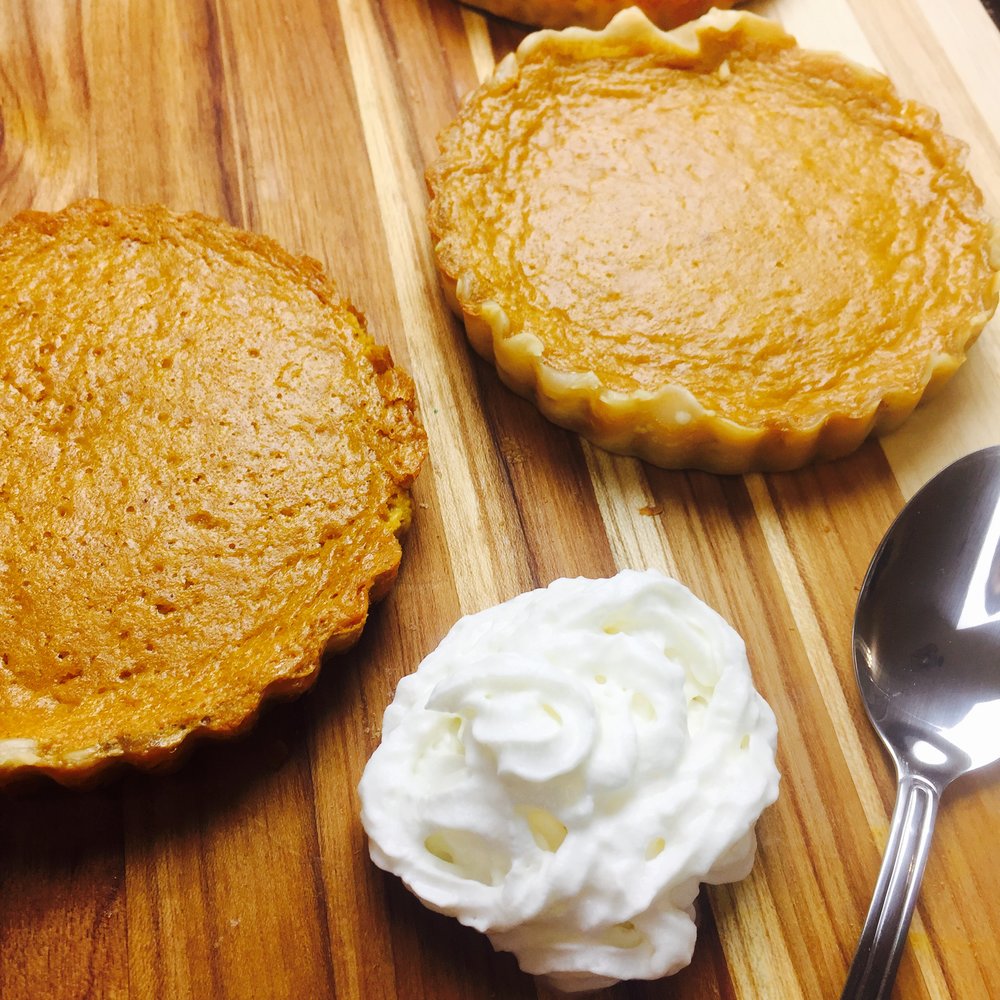 I can’t believe Thanksgiving is around the corner! Growing up in Ghana we didn’t celebrate Thanksgiving nor did we have pumpkins laying around, and so it wasn’t until visiting the United States that I had my first taste of pumpkin pie.

It was absolutely delicious and so I did a little research on the recipe.  Apparently, during the seventeenth century, pumpkin pie recipes could be found in English cookbooks. By the early nineteenth century, the recipes appeared in American cookbooks and became a common addition to the Thanksgiving dinner.

So it’s no surprise then that I decided to make a traditional pumpkin pie dessert using essential oils. I was initially skeptical about using the essential oils in the recipe but it actually turned out great.  Next time I would leave the pie crust a little thicker.

We were so looking forward to eating this pie! It was incredible.

Nothing feels better than a clean house on a Monda

Vegan and GF cinnamon roll recipe is on the blog.